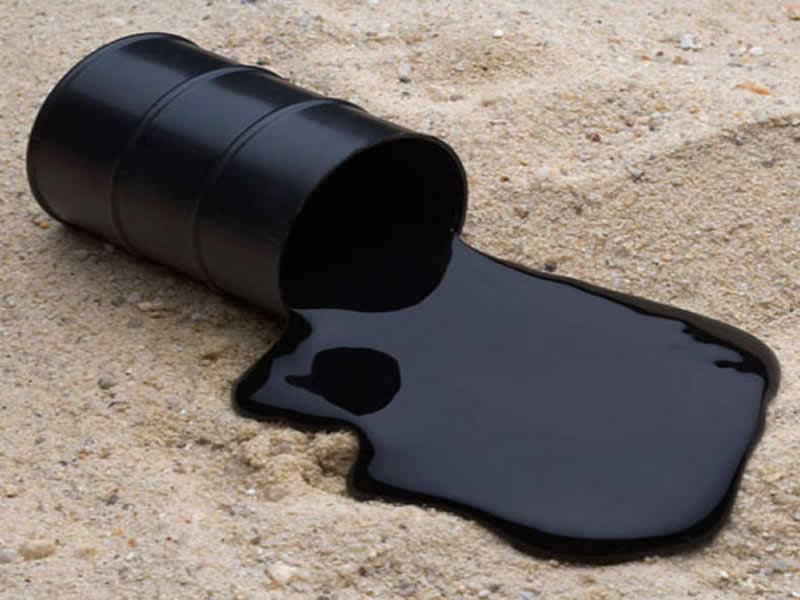 From Austria, we are offering various grades of Cutback Bitumen for fulfilling customer has variegated industrial demands. We procure the Bitumen from reliable vendors who use the latest methods for processing it. We are well reckoned as an Exporter and Supplier of Cutback Bitumen and known across the world for our fair pricing policy.

Applications : Priming and Tack Coating - Cutback bitumen's suitable for priming are also used for tack coats, which are applied to an underlying surface to help with the adhesion of subsequent asphalt layer. A typical application rate is between 0.2 and 0.4 L/m2 Primer Sealing - Where temperatures are too cool for an effective priming operation, or where traffic is likely to upset a primed surface before the final seal can be sprayed, a primer seal can be used to give adequate protection of the pavement for periods of up to 6 to 12 months. Cutback bitumen's suitable for primer sealing can also be used in the manufacture of pre-mix asphalt, which is used in patch repairs.